Rudolph Herzog is an award-winning director, producer and writer. His BBC/ARD documentary on humour in the Third Reich sold internationally and his book DEAD FUNNY on the same subject was named a book of the year by THE ATLANTIC.

His second book, the critically acclaimed SHORT HISTORY OF NUCLEAR FOLLY, was published in the U.K., the U.S. and Canada. A documentary by Rudolph based on the book was featured on ARTE and NETFLIX. He helmed a National Geographic special on polar explorer Roald Amundsen and THE AGENT on the spy Werner Stiller.

Rudolph is currently expanding into fiction with his feature film HOW TO FAKE A WAR - starring Katherine Parkinson and Jay Pharoah - released in the U.S. (Vertical/Amazon Prime) and U.K. (SKY Cinema), and his book GHOSTS OF BERLIN published internationally.

Rudolph also co-scripted and executive produced THE WHITE DIAMOND, voted Film of the Year by TIME Magazine.
Other credits include THE HEIST, a 3-part series for Channel 4 (U.K.) in which real criminal masterminds attempt to commit the perfect crime.

As a producer, his most recent credit is THE PRESIDENT, winner of the Chicago Film Festival.
Rudolph is a voting member of the European Film Academy. 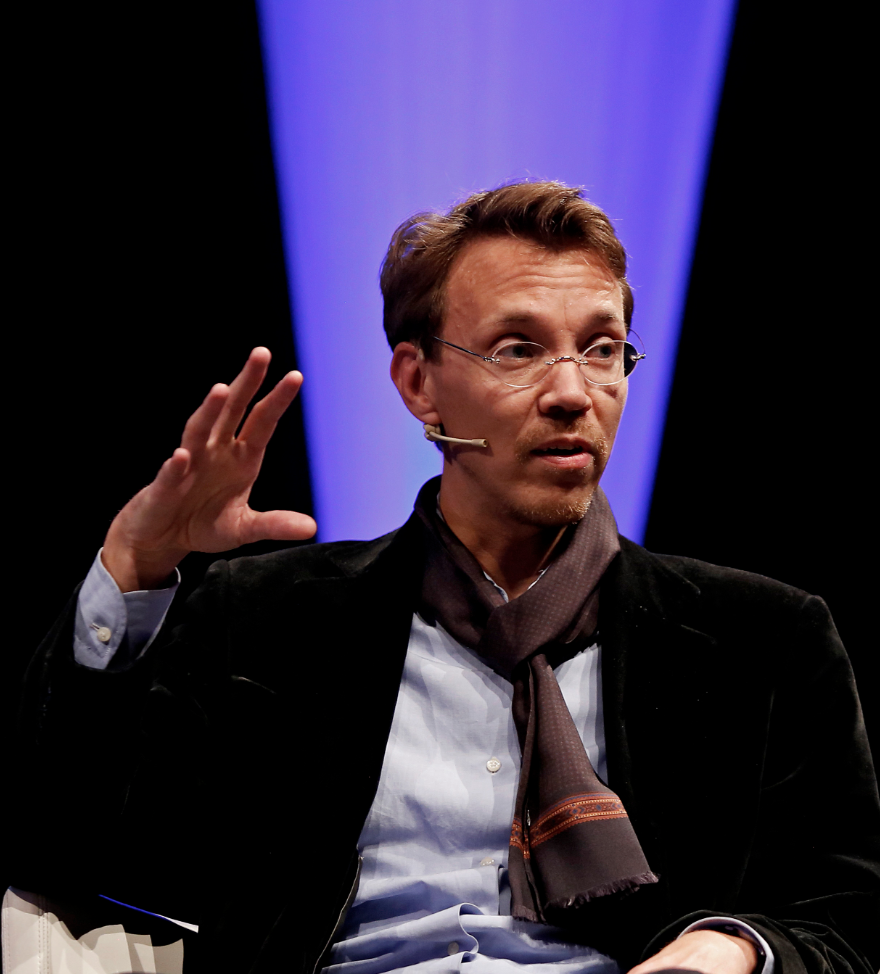