LOST ON THE ATLANTIC

11 daredevils cross the Atlantic on a Stone Age raft... 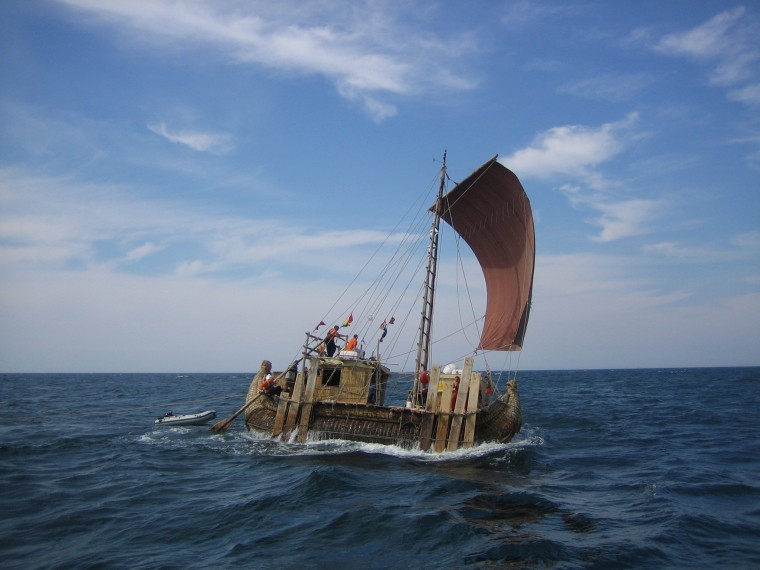 On 11 July 2007, archaeologist Dominique Görlitz and his international crew of ten set sail from North America to Europe on a vessel made of 10 tons of bundled reeds and rope. They were determined to show the world that our Stone-Age ancestors were able to cross the Atlantic in both directions as many as 14,000 years ago. The expedition very nearly ended in disaster 600 miles off the coast of the Azores when the rudders broke and the raft fell apart. Dominique Görlitz, the expedition leader, had not taken an escort vessel along to save the crew. This is the inside story of their struggle – and of their survival.

"Filmaker Rudolph Herzog succeeds in putting across the full drama of this daring adventure [...] In the stillness of one's sitting-room, one is nothing short of amazed - and how often is one truly astonished in front of the television?"
BERLINER ZEITUNG

"Rudolph Herzog, former series producer of Pro7's "Galileo Mystery", has created an impressive tribute to the crew of the "Abora" and their leader - as well as the spirit of adventure itself."
RHEIN-MAIN ZEITUNG

"In breathtaking images, Rudolph Herzog documents a struggle against the elements, huge waves and other setbacks - up to the dramatic rescue of the crew in mid-ocean."
KÖLNER STADT-ANZEIGER

"This film succeeds in documenting a voyage into the unknown - it shows how the crew survives in a confined space, with no kitchen, no bathroom and no escort vessel. They are confronted with excruciatingly calm seas and extreme storms, and are torn between optimism and despair."
HAMBURGER ABENDBLATT 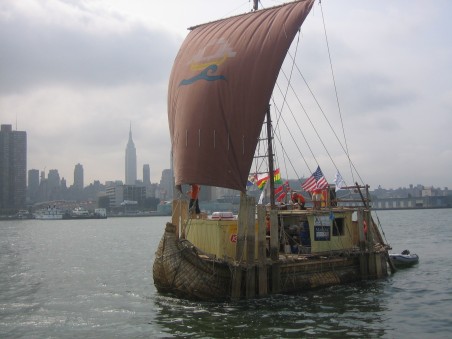 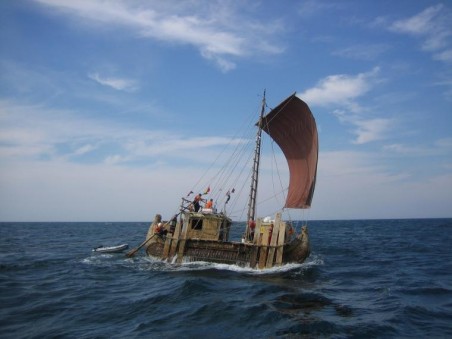 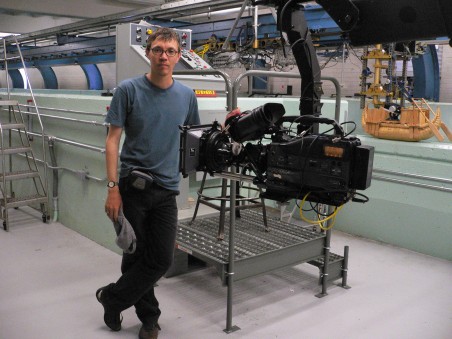