Fiction film on a dictator on the run... 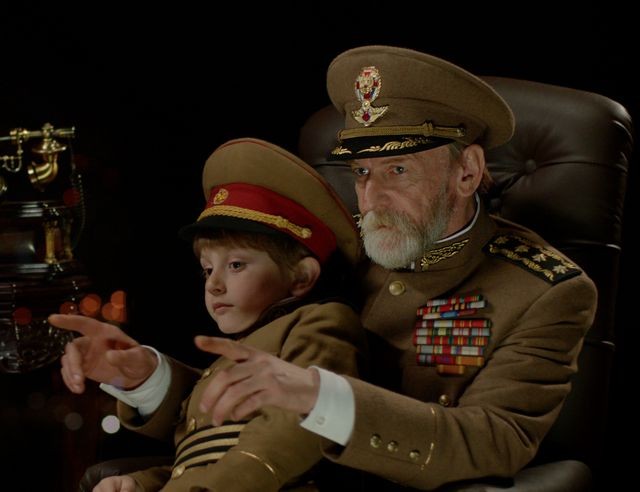 THE PRESIDENT tells the story of a dictator whose regime is brought down by a popular coup d’etat. In the aftermath of the violence the (ex) President flees with his five year old grandson across his former country disguised as street musicians. As they make their way towards the coast in the hope of escaping by boat, they meet the people of the country he had previously subjugated. When the ordinary people and the ex-prisoners who hate the overthrown dictator find out that the man in front of them is the President, their reaction is neither typical or predictable.

a gutsy drama and a vivid parable...it feels contemporary and as sharp as a tack. This is a really good film.

“The President” is a timely drama about a deposed dictator on the run with his 5-year-old grandson after a coup d’etat.