A SHORT HISTORY OF NUCLEAR FOLLY

A film based on Rudolph Herzog's book about atomic blunders and cover-ups... 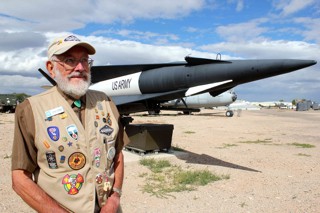 In the spirit of "Dr. Strangelove", the film tells stories such as that of the accidental drop of a nuclear weapon on the house of train conductor Walter Gregg. “We heard a loud boom!”, says his son. “First daddy thought a jet had crashed. But then it turned out that a plane had dropped a nuclear bomb in our backyard". In similar incidents during the Cold War, 40 nuclear weapons were destroyed or lost. Some of them are not accounted for to this day
Based on Rudolph Herzog's recent critically acclaimed book, „A Short History of Nuclear Folly“, the film uses recently declassified footage from Russia and the U.S. and interviews with eyewitnesses to illustrate some of the strangest and scariest episodes of the Cold War Era – from the filming of a John Wayne movie in a radioactive canyon, to the loss of four hydrogen bombs in Greenland.

->For a 1h German language radio special on the project, follow this link:
http://www.hr-online.de/website/suche/home/mediaplayer.jsp?mkey=52326727...

"a tale of negligence and hubris that makes one speechless... at other times one can't help but laugh out loud"
-SÜDDEUTSCHE ZEITUNG

"a symphony of the absurd"
-SPEKTRUM DER WISSENSCHAFT 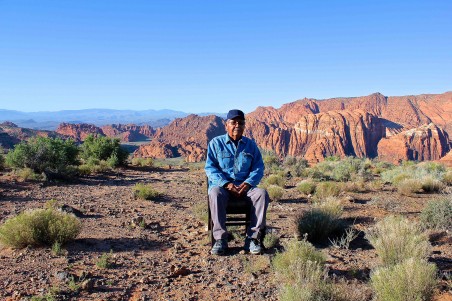 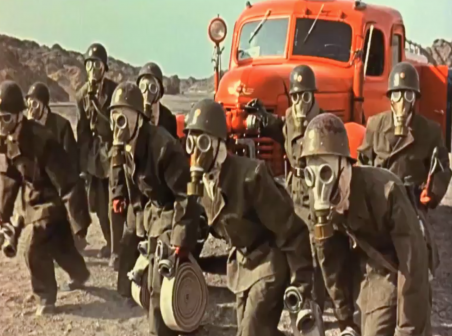