VE HAVE VAYS OF MAKING YOU LAUGH

Jokes about Hitler could get you killed... 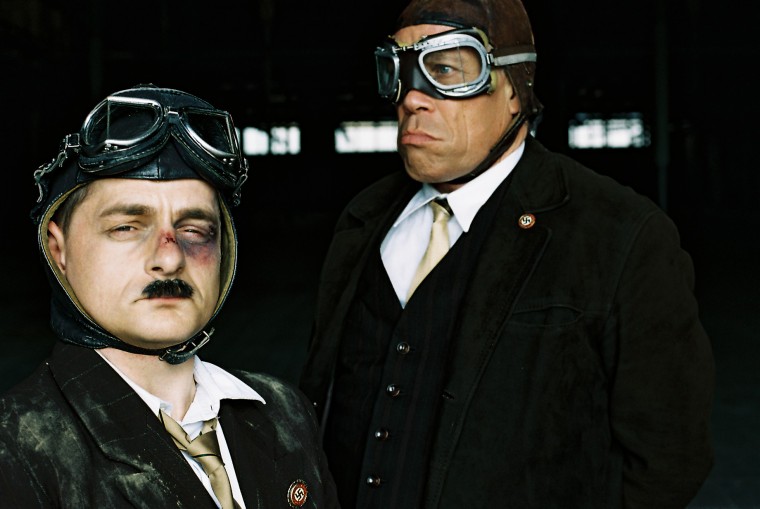 aka LAUGHING WITH HITLER (BBC title)

Documentary which examines the history of the Third Reich through the jokes told by and about the Nazis and the fate that befell some of the joke tellers. In the early days of the Nazi era, jokes about Hitler were punishable as treason, and during the war they were even seen as unpatriotic, a crime punishable by death. Cabaret artiste, Werner Finck, was imprisoned in a concentration camp, but then released, while actor Fritz Muliar's anti-Hitler jokes landed him in a penal battalion in Russia. The film features comedic sequences with actors impersonating Hitler, at the time a first in Germany that attracted much press attention, from the Times to Al Jazeera.

„breaking a long-standing taboo in Germany“
- THE TIMES

„a thrilling book and a lavish documentary“
- DER SPIEGEL

„explodes the myth that the Germans were so hypnotised by
Adolf Hitler that they were blind to the brutality, and at times absurdity, of his rule.“
- AL JAZEERA 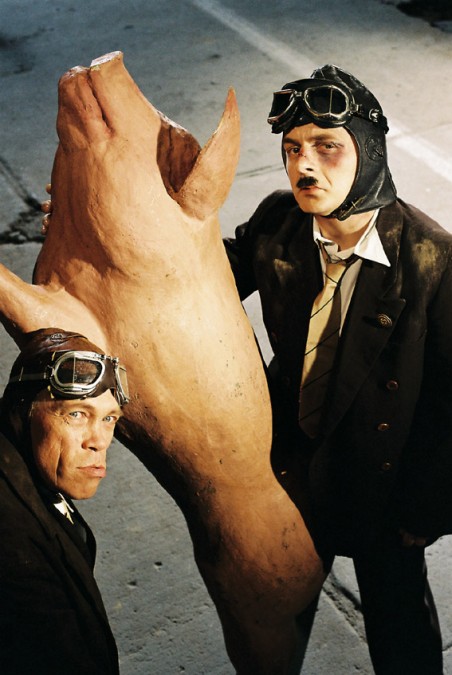 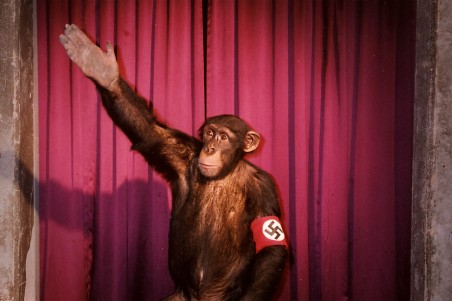